FAQ About Ice and Snow Tires

1. Snow and ice tires need to be installed in winter

2. What are ice and snow tires?

Compared with summer tires and all-season tires, ice and snow tires have different formulations, so the material is relatively soft, the tread groove is relatively wider and deeper, which can provide stronger grip and skid resistance on ice and snow roads and ensure the adhesion of vehicles on the road under low temperature. Moreover, it can provide better braking and handling performance on dry, cold, slippery or snow roads in winter.

According to the pavement anti-skid performance, ice and snow tires are divided into three specifications: serrated tires, snow tires and anti-skid nail tires.

3. Why can't ordinary tires be used as snow tires?

The temperature is low in winter, especially after snow or rain, the ground is easy to freeze. When the auto tires are on the ice surface, the ice surface will melt due to the influence of pressure and tire temperature, and the adhesion of the car tires to the ground will be reduced, which will cause the vehicle to slip.

Compared with ordinary tires, ice and snow tires are very different in materials, tire patterns and so on. From the appearance, it has asymmetric directional tread patterns and more grooves, that is, the proportion of grooves on the tire surface. And the higher the proportion, the better the drainage. There are many small grooves on the surface of snow and ice tires, at least 1000, and about 200 on the ordinary tires.

In terms of materials, ice and snow tires are softer than ordinary auto tires, mainly because the tread adopts some special formulas, resulting in greater friction than ordinary all-season auto tires, which greatly improves the handling and safety of vehicles on smooth ice. Under low temperature conditions, it will still maintain soft texture, while ordinary tires will harden with the decrease of temperature.

4. In terms of design, what is special about ice and snow tires?

In addition to the tire patterns mentioned repeatedly just now, the groove depth of ice and snow tires is also deeper than that of general all-season tires. The advantage of this design is that it can increase the water displacement and improve the friction between the tire and the ground. 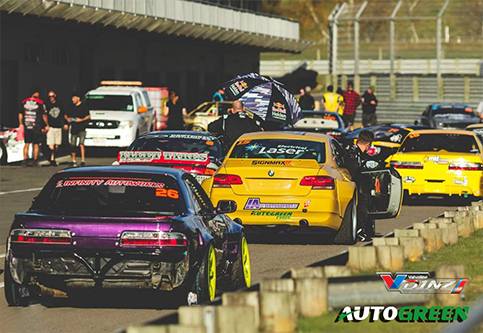 For D1NZ, SSC5 is Staying with Racing Drivers 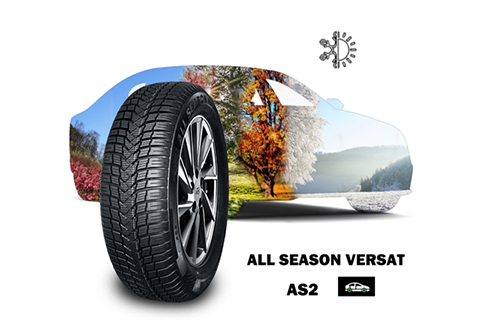 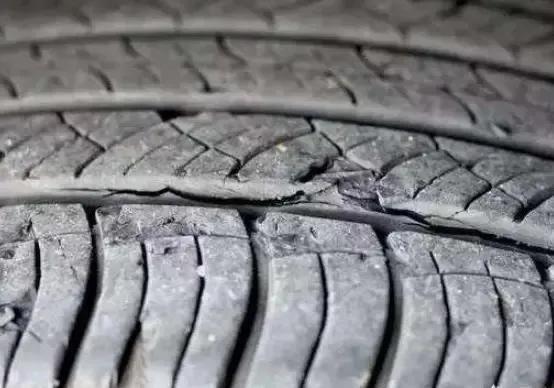